Over 90 new poems written in honour of Ahlulbayt (as).
Order Now 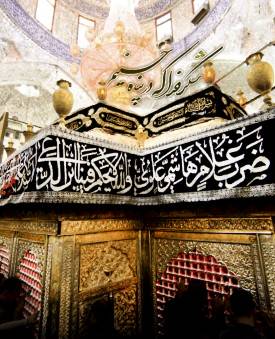 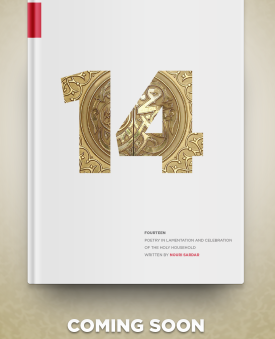 Title: Fourteen Author: Nouri Sardar The fifth volume of collected poetry by Nouri Sardar, composed in honour of the fourteen infallibles that are the holy household of the Prophet Muhammad (pbuh) and his family (pbut). Written in celebration of their characters and in lamentation of their tragedies. Summary: An anthology of over 90 poems by […] 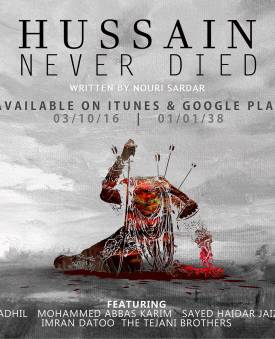 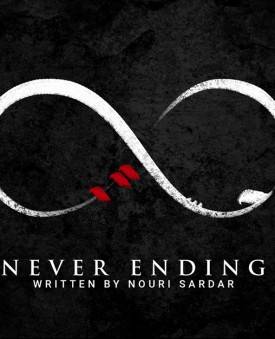